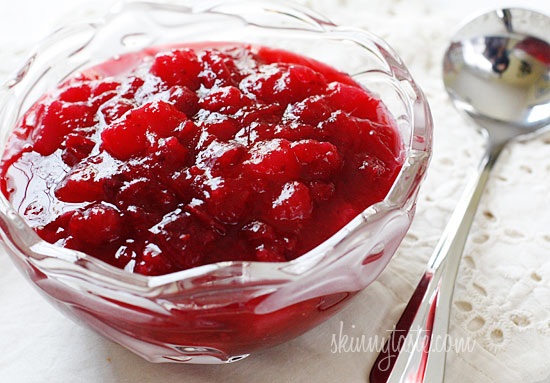 Wow!  Here is a great fall recipe.  I now make this every year for our family’s Thanksgiving dinner. (You know, when we all celebrate the terrible things Christopher Columbus did to the native people when he showed up in the US and stole their land – Yes, that glorious day) This dish takes a classic cranberry sauce to the next level.  The addition of pears, ginger and cinnamon make this a side to remember.

Pears & Ginger turn a classic side into something spectacular.

In large saucepan, combine all ingredients. Cook over medium heat until berries pop, about 15 minutes. Transfer to small bowl; refrigerate until chilled.

In the Kitchen with Grandma – Rice...